Skip to Main Content Skip to Navigation Skip to Footer

Synopsis
For years Daniel Rosien (18) had the feeling he was treated like an animal. Even though he types independently to communicate, his school district would not let him be included in typical classes because they thought he had a very low IQ. But Dan has a knack for math and physics and wants to work for NASA. Now together with his parents and his communication partner, he fights to be included, to get the education that he deserves, and to pursue his dream to one day become a physicist.

More videos in this lab / topic 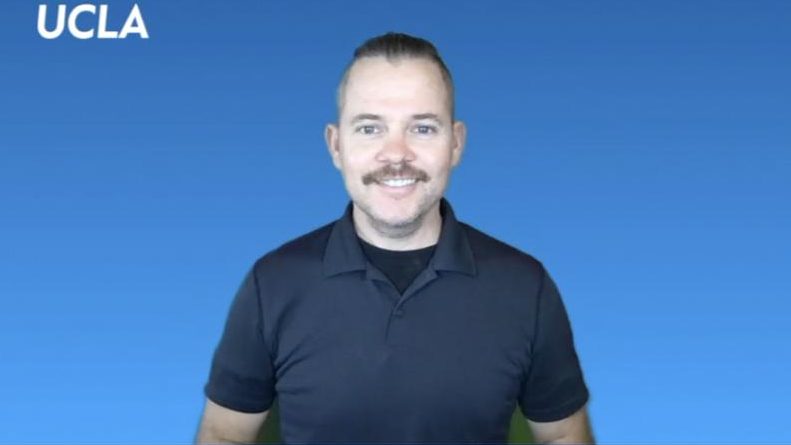 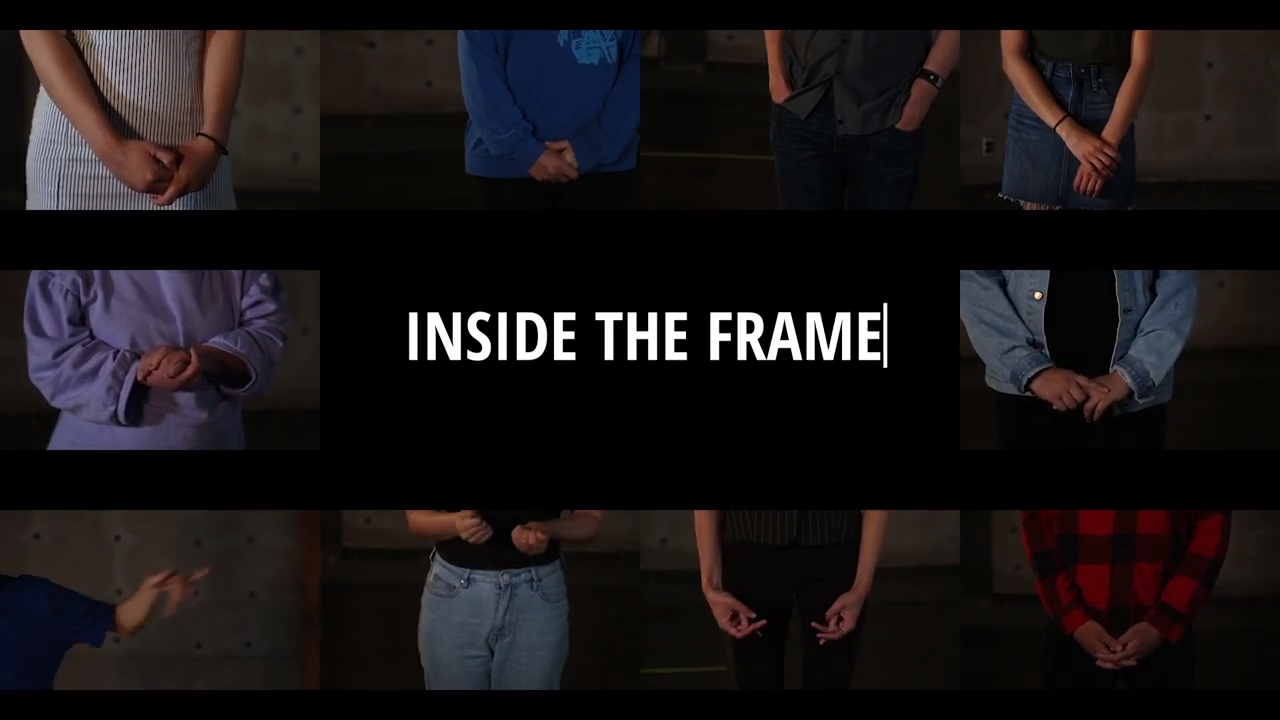 Audio Described: Inside the Frame 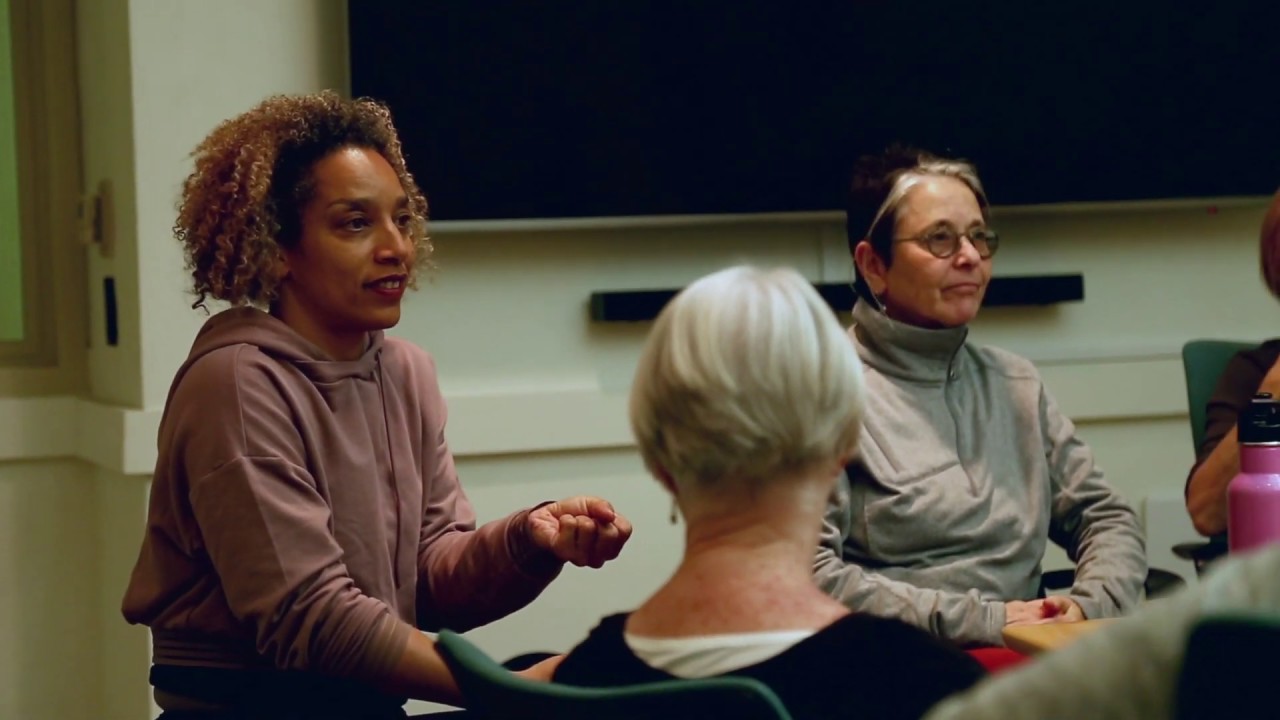